The World According to Whitehead: Part Two 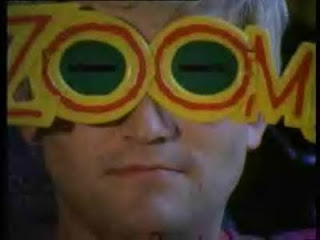 The title comes from a poem by Allen Ginsberg. It's your first clue that Whitehead's best work isn't just another self-congratulatory celebration of an overrated era (I'm all about the 1970s).

Though less cynical than The Fall, which casts a jaundiced eye on New York City circa 1967-68, Tonite is more wide-ranging exploration than by-the-numbers documentary. In this case, the director swings his gaze to London. Sure, the obvious suspects are here: Michael Caine (charming as ever), Vanessa Redgrave (channeling Comrade Fidel), Pink Floyd (at the UFO Club), the Animals (in the studio), and the Rolling Stones (in glorious slo-mo as fans attack from all sides).

The less obvious suspects turn out to be just as interesting: Edna O'Brien (on modern morality), Vashti Bunyan (then a protegé of Stones manager Andrew Loog
Oldham), Twice as Much (ditto), pop artist Alan Aldridge (an "obvious" choice at
the time; less so now), and all-American tough guy Lee Marvin. Hey, what's he doing here? 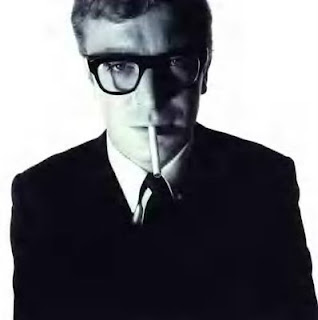 Marvin happened to be in England at the time, filming Robert Aldrich's The Dirty Dozen, so Whitehead cornered the cat for some words on the miniskirt. Some
of these famous and not-so-famous folks flit by like butterflies, others actually have a few things to say, notably a refreshingly humble Mick Jagger and amusingly candid David Hockney, who prefers New York's more egalitarian approach to class.